The Crazy Lifestyle We Create 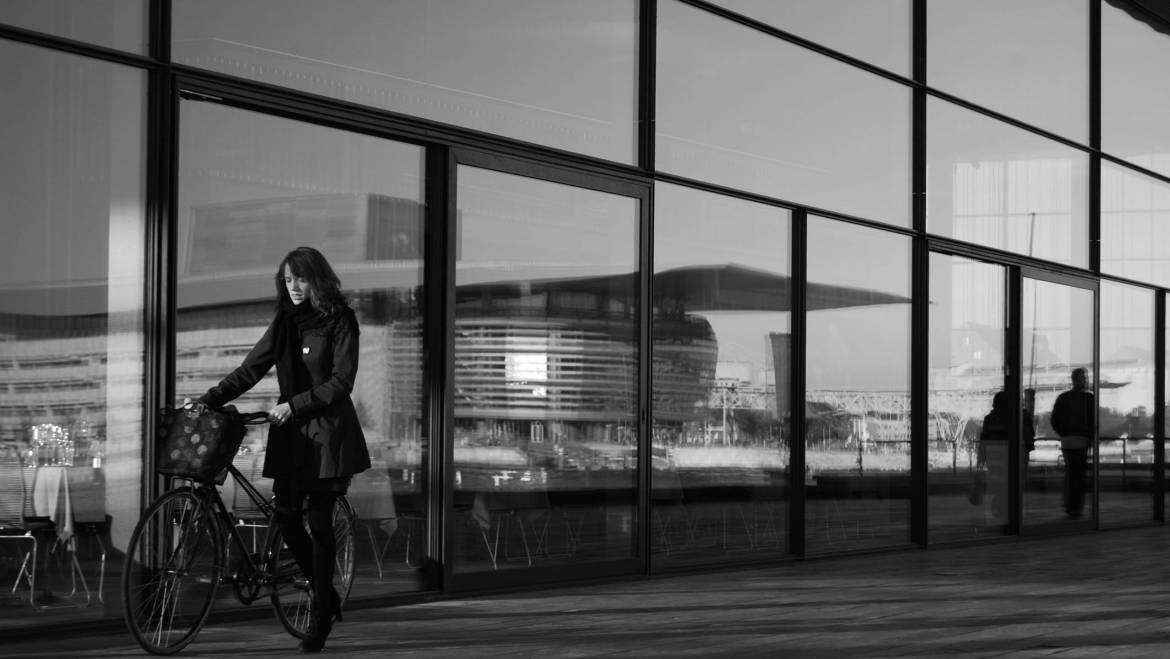 Stats On Our Weight Loss Struggle in a Fast-Paced World

In today’s society, it’s all about Go Go Go. Multitasking is praised; saving time means saving money; and sacrificing sleep is seen as a sign of dedication.

However, what we think makes us successful is actually killing us. Or, at least our fitness goals.

When we’re on the go, it’s easy to swing through the McDonald’s Drive-Thru and pick up a cheeseburger for a great price. You’re saving money and saving time – what’s to lose?

The truth is, Americans spent an annual $117 billion on fast food, and almost half of the United States drinks soda every day.

We tell ourselves one burger won’t hurt . . . until tomorrow comes and we’re running late for a meeting.  I have time to hit Wendy’s down the street. The choice of not being prepared and falling prey to it or deciding on healthy options is one Americans are funneled into daily.

Put the food factor aside, and we’re still dealing with a society that’s extremely sedentary. According to an infographic from Sitting is Killing You – MedicalBillingAndCoding.org, Americans sit for about 9.3 hours a day.

No, this doesn’t mean we’re all binge-watching Nicholas Sparks’ movies (I only wish). It’s often time spent at the office, on the computer, making phone calls or attending meetings. Then add watching The Notebook with a glass of wine after dinner, and the hours really pile on.

The danger with sitting lies in the fact that many medical researchers have found it leads to higher rates of diseases like diabetes, heart disease, depression, cancer, and joint issues. So not only will you have a hard time looking great on the outside, but the inside of your body won’t be doing too hot, either.

When you’re living life glued to the next penciled-in meeting on your planner, life can get pretty stressful. According to a NIOSH report, 40% of workers claimed their jobs were very stressful. 7/10 adults have said that they experience stress daily, and that it interferes in at least some way with their lives.

Stress affects many aspects of our bodies. It can lead to early aging, diabetes, heart disease, and even early death. It also leads us to cravings, which is why, when we’re running late for work, Dunkin’ Donuts sounds a whole lot more appetizing than some avocado toast from home.

Stress also promotes fat storage, making it hard for you to lose those pesky pounds this summer (NOOOO!). How so? It increases insulin levels and decreases fat oxidation. So maybe it’s finally time to use that spa day gift card your BFF gave you for your birthday.

Stress also interferes with our sleep, too.

Our society praises sacrificing sleep to get more work done; however, we are sacrificing our bodies in the process. The majority of adults who have problems with sleep will experience them at least once a week, if not multiple times.

And it doesn’t help that Americans gulp down energy drinks, coffee, and soda like it’s holy water. (As I’m sitting in Starbuck’s writing this.)

The truth about sleep is it triggers cravings within our bodies. Suddenly our eyes stray from the egg white omelette we wanted originally, and are drawn toward that gigantic chocolate chip muffin.

It will also slow your progress in the gym. Who can get a good workout when every set of squats is paired with additional reps of yawning?

All this being said, these stats still haven’t kept Americans from making “Losing Weight” the number one New Year’s Resolution annually, staggering at 21.4%. Weight-related resolutions in general came in at around 32.4%.

Of the people who made New Year’s Resolutions, only 9.2% felt they were successful in completing them.

Yet every year, when the ball looms over the streets of NYC, people all over America vow to put the cookies down and pick up some protein (Right BRO 😉 ).

The issue lies within America’s obesity rates. In four states, they exceed 35%, and across the country overall exceed 20%. More than one third of Americans are considered obese, putting them at risk of heart disease, diabetes, and more.

In a culture that celebrates every holiday with food and every vacation with #foodporn pics on Instagram, it isn’t a hard thing to believe that we just might be killing ourselves (I hate saying this).

Often, Americans forget to eat to live, and get caught up living to eat.

At the end of the day, creating a healthy lifestyle is simpler than we think.  Just think about what we discussed…

You don’t have to wait for New Year’s to start working on your goals. Start today.

How do you feel about the stats laid out in the blog? Leave a comment below.

Get Metabolism Monthly in Your Inbox 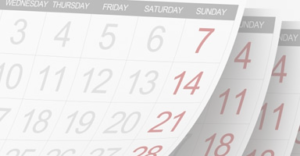 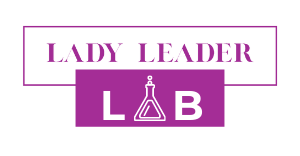